I've been merrily making blocks for my wonderful online bee, Bee Sewcial, posting them on instagram and then forgetting to blog them. OOPS. Here's a summary of the blocks I've made this year. (January is blogged here). 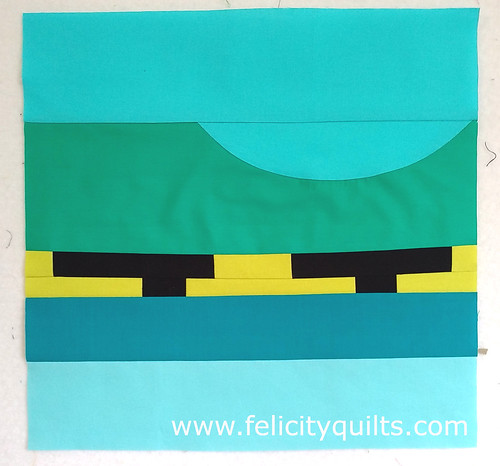 And the other embraced the curves. 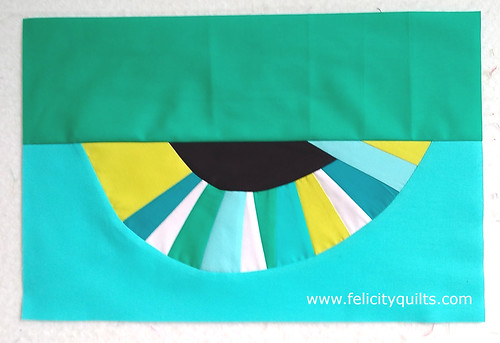 Both blocks were pieced improvisationally.

My prompt was for March and you can read about it here - I've received some wonderful blocks that are awaiting my assembly inspiration.

April flowers were on order from Marci (Marci Girl Designs). The brights against navy are so wonderful, aren't they? 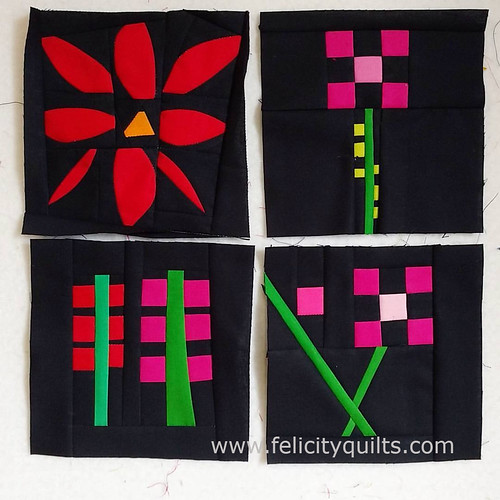 Here are some close ups: 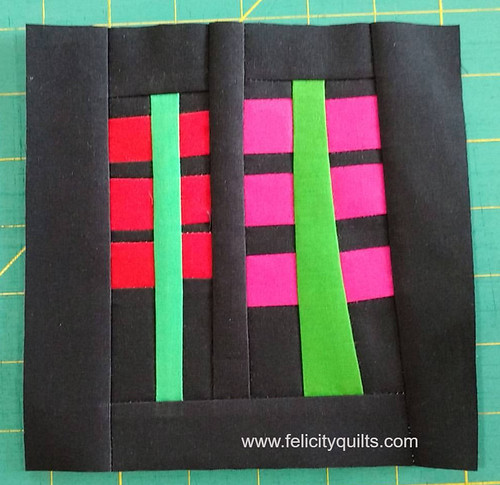 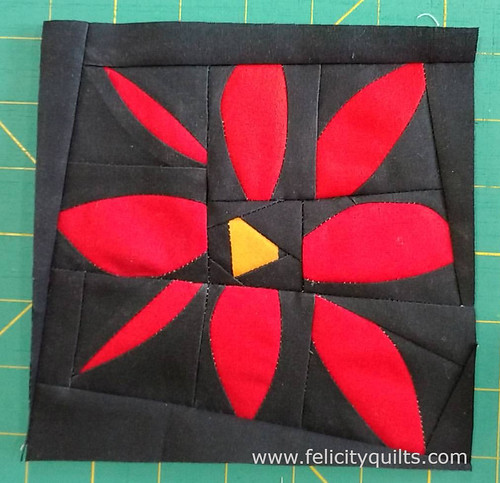 May was Silvia A Stranger View's month, and her prompt was all about bones and structures in lighter greys with a pop of certain select colours. I tried a 3D effect for one block and it turned out great (if I do say so myself): 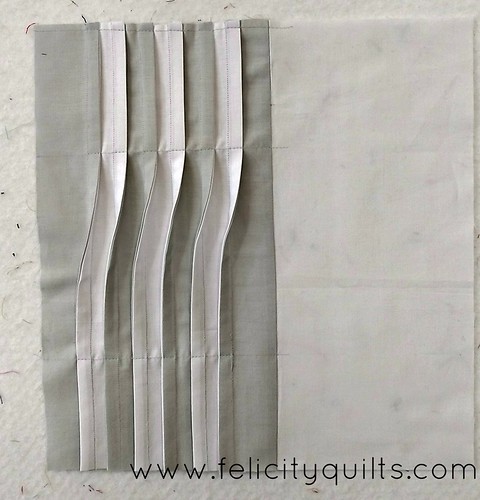 The other block was intended to mimic vertebrae, and some improv piecing including the curves really worked out well. 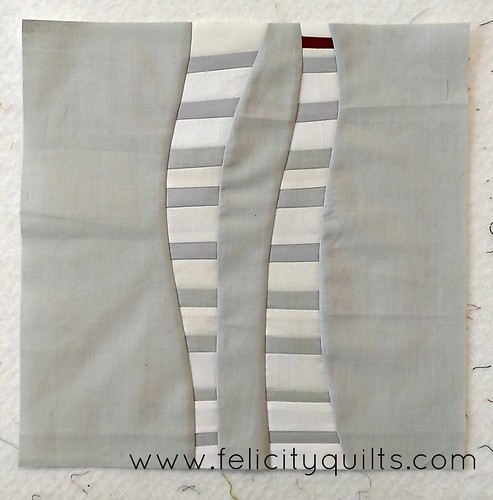 Both blocks were made improvisationally (of course). I cut the pieces for the letters out of leftover bits from another quilt and they were already pieced so they ended up being cross-cut. I found the final effect in the words quite interesting. 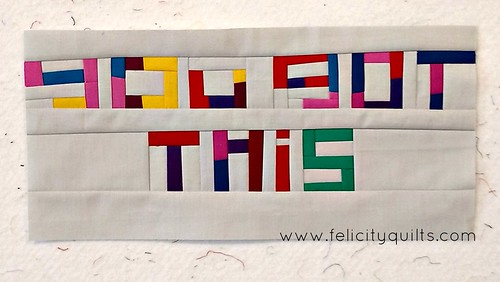 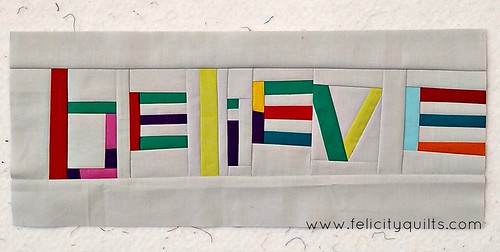 And finally (thus far), was Debbie A Quilter's Table's turn. July was about "looking up" in greyscale. I chose the view of the ceiling at the pool that I see when I'm doing my backstroke. Lucky me that it was already in greyscale! 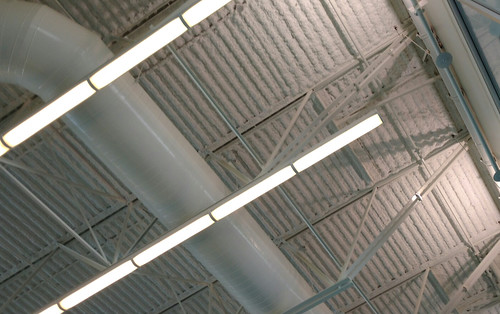 Here is my block, with a more head-on view than the angled photo. 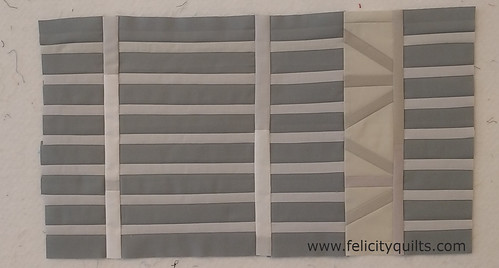 Whew! That was a lot! Stay tuned for some other updates: The Canadian Sampler blocks, plus some end of the year teacher gifts too.
Posted by felicity at 11:40 PM